Walnuts – crop 2018: Current situation, forecast for the end of the season

A large harvest of walnuts, an extraordinary increase in exports, but the profit is falling behind?! Despite unfavorable trends in the first half of the season, the growth of revenues from the export of walnuts in relation to last year’s yield is expected to increase from 5% to 7% by the end of the season.

Ukraine – 3rd in the world by quantity of produce 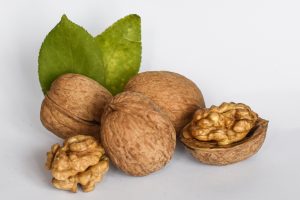 This year more than 120,000 tons of walnuts were produced in Ukraine, ranking Ukraine third in the world, after China and the United States. According to Agroportal, this is 25% more than the previous year. The growth of the crop is due to favorable climatic conditions in 2018 and the increase in walnut plantations. These have increased by 3% and currently amount to 18,900 hectares. The particularity of Ukraine is also that most plantations are owned by private farms, with only 14% of the industrial plantations of walnuts.

EastFruit reports that by March 2019 Ukraine recorded sales of 43,000 tons of walnuts, which is almost 40% more than the previous season. Several factors contribute to increasing walnut consumption:

Price fluctuations and expected profits at the end of the season

Ukraine exports over 75% of walnuts, domestic consumption is between 15% and 25%.

Despite increased exports, Ukraine in the first six months of the 2018-2019 season recorded a 10% drop in sales revenue compared to the previous season ($ 94.3 million). The main reason for this is higher imports of walnuts from the USA and consequently a drop in prices of Ukrainian walnuts on the EU market, which is Ukraine’s most important partner. A certain share of Ukrainian walnuts is found on European shelves through re-exports from Moldova, Turkey and Romania. (source)

The forecast for the second half of the season is slightly more encouraging. Prices in March and April stabilized. Current projections thus show that revenues at the end of the season are likely to exceed last year by around 5-7%: “We expect that total revenues from exports of nuts from Ukraine in the period October 2018 – September 2019 will amount to $ 135-140 million” said EastFruit Project Manager, Katerina Zvereva, “despite the fact that the current export price for Ukrainian walnuts is lower by 40% compared to the same period last year.” 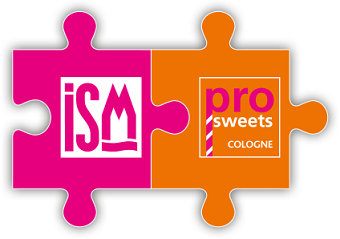